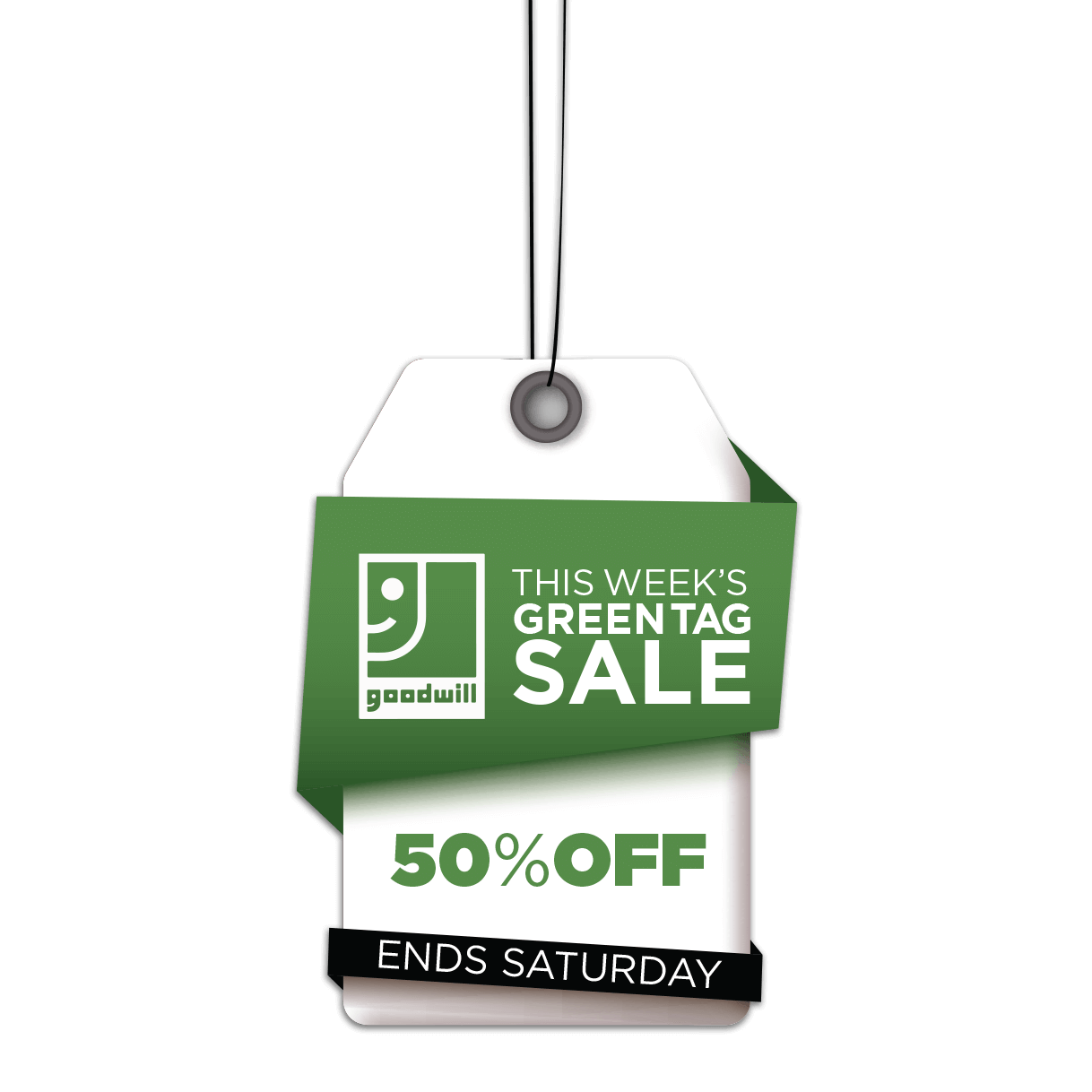 Have you ever heard of Thrift Hopping? Well, on Wednesday, August 17th, thirty passionate
thrifters celebrated National Thrift day by boarding a party bus that would take them across the
city for a full day of thrifting!

While the party bus was scheduled to pick the group up at noon, enthusiastic thrifters began
showing up at Plaza Goodwill as early as 10:30 a.m. to let the shopping festivities commence.
Many were able to point out the party crew as they filled up the store with matching blue
bandanas and thrifting-themed bingo cards (as shown below).

News crews showed up to capture some of the action as the group began to board the bus. The
uplifting vibes for the day were set; lights illuminated the interior, and like-minded thrifters began
to mingle as feel-good songs played in the background.

First stop, Chinook Goodwill- ready, set, thrift! Every stop provided thirty minutes of thrifting-filled
excitement. Each thrift hopper had a different goal in mind. Some were motivated to find
vintage, trendy clothes or shoes while others were on the hunt to find home decor or inspiration
for their next DIY project!

The wheels on the bus rolled on to our next destination, Change is Good, a fellow non-profit
thrift store that has curated racks featuring stand-out consignment finds! Located in the heart of
Inglewood, this boutique thrift store provided thrift hoppers with a selection of notable brands at
a reasonable price. Owned and operated by The Calgary Dream Center, proceeds go towards
working with individuals who are facing homelessness and addiction.

The final stop was Goodwill’s Varsity location. When thrifters stepped through the front door,
they were met with an inspiring aesthetic that helped them envision the many possible creative
styles of repurposing.

As we boarded the bus one final time, it seemed to be a tighter squeeze. Maybe it was all the
sandwiches we ate…but it was most likely attributed to all the full shopping bags these
passionate thrifters had seated beside them.

Thirty thrifters were able to shop until they dropped while supporting good causes within their
community! The purchases made at each stop go towards supporting Goodwill Industries of
Alberta's mission to help Albertans with disabilities find and gain meaningful employment.

Shoppers at each stop were curious about how they can get in on the action. The thrifting party
bus was anticipated to be a one-time event BUT after listening to participants' positive feedback
and receiving interest from those thrift hoppers that missed out, Goodwill hopes to bring back
the bus. An event that should be added to your thrift bucket list! 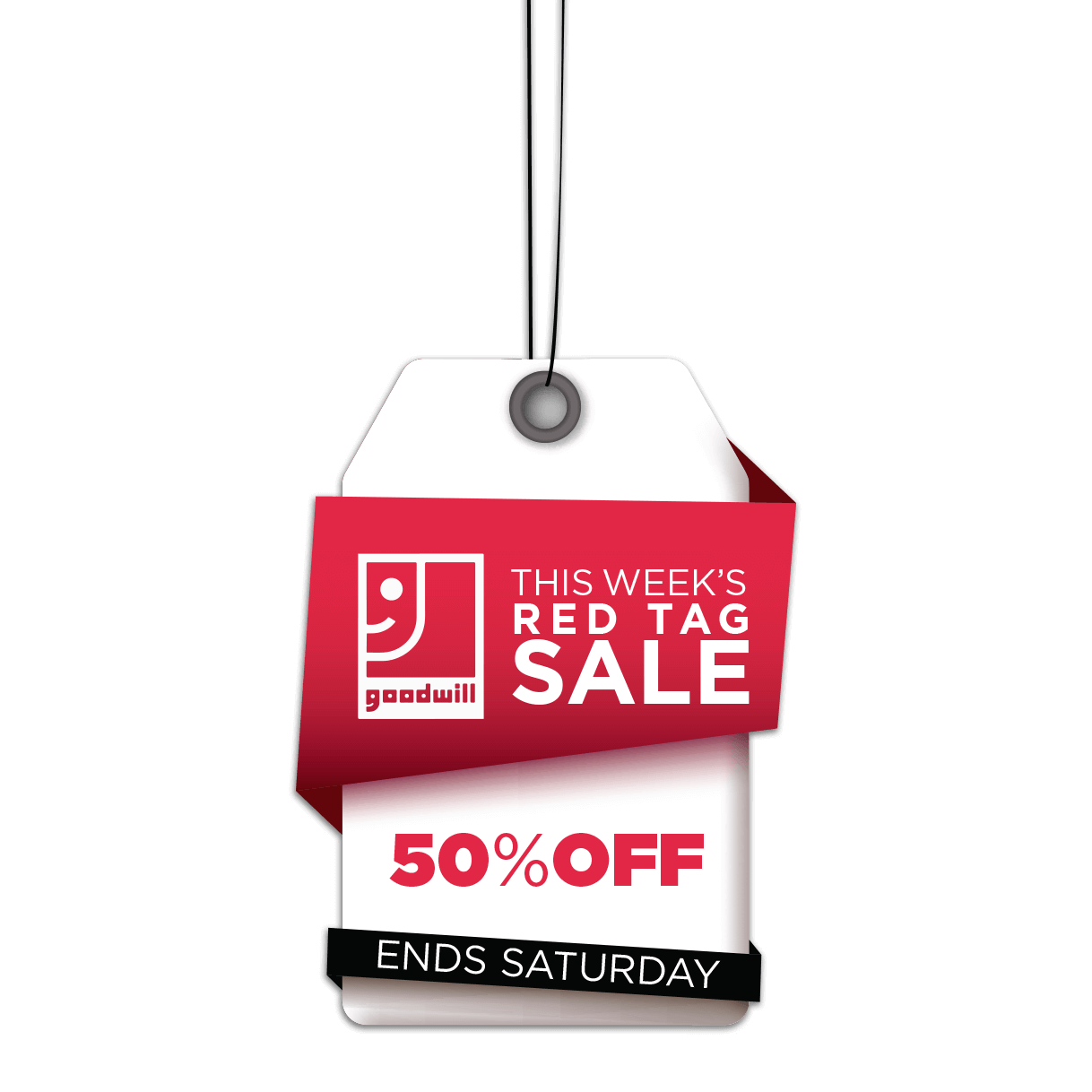 Elaine Wenger began working at Goodwill 43 years ago and in August she is finally ready to hang up her jacket. Born with a disability,...

Get down to the Edmonton Woman's Show this weekend, October 13 and 14 for the Handbag Handoff get your hands on a brand "new" gently used purse at...