Guitar made of pencil crayons comes to Goodwill

Edmonton AB (January 29, 2020) – Sometimes the Goodwill hunt is inspired by your imagination. This is exactly what happened to a retired inner-city elementary teacher. Bryan Rosychuk recently built something unique using only items he found at Goodwill.

Rosychuk built TWO custom-made guitars using pencil crayons and items he found at Goodwill retail outlets in Alberta. All pieces (aside from one tiny piece) were bought within the various retail locations and built at home. It took Rosychuk months to source out the materials and build the guitars. Rosychuk sourced out 1200 Laurention/Crayola pencil crayons and cut them down to 1¾”. 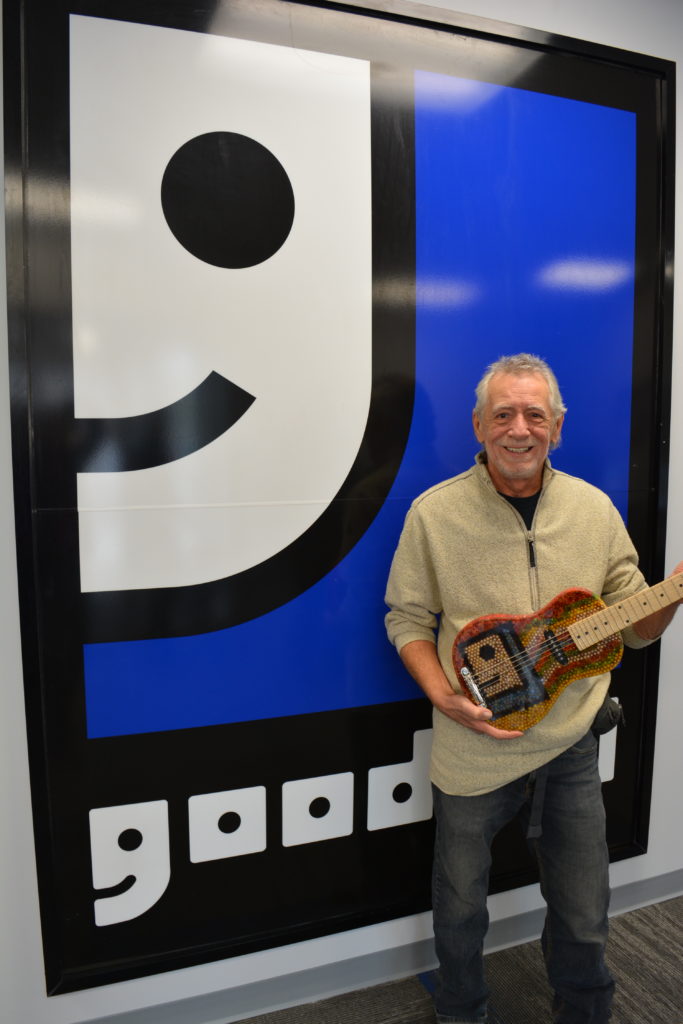 His love and admiration for Goodwill didn’t stop there either. He has even written and performed TWO songs for Goodwill with his big hit titled “Goodwill Special.” (Based off the very popular Goodnight Special by CCR).

President and CEO of Goodwill Industries of Alberta believes what Bryan has created is truly amazing.

“Imagine re-purposing 1200 pencil crayons and other materials to build such an incredible creation.  And to be informed the ‘pencil crayon guitar’ is a guitar that can actually be played!” 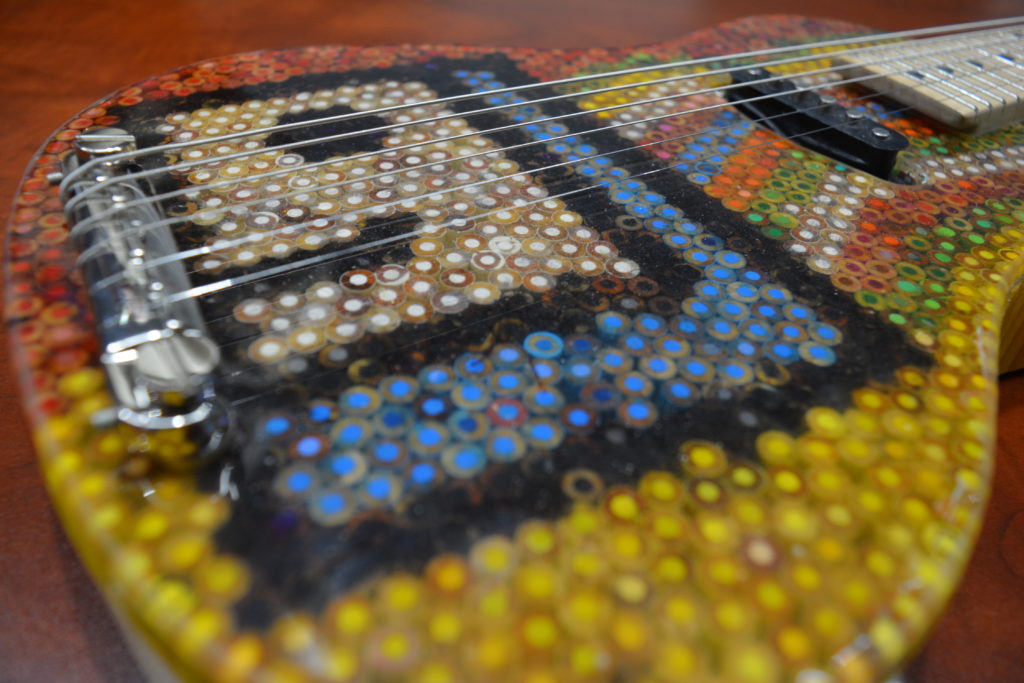 Rosychuk indicates that his inspiration for this project is what Goodwill provides to Albertans with disabilities and the communities Goodwill serves every day. It is his love and respect for the Goodwill mandate and mission of helping people with disabilities, to find and gain meaningful employment.

Monaghan continues, “One can say that this is a two-way street of inspiration! Goodwill proudly accepts the donation of one of these ‘pencil crayon guitars’ to showcase for decades, the generosity of Mr. Rosychuk and Goodwill’s generosity connection to the communities we serve.” 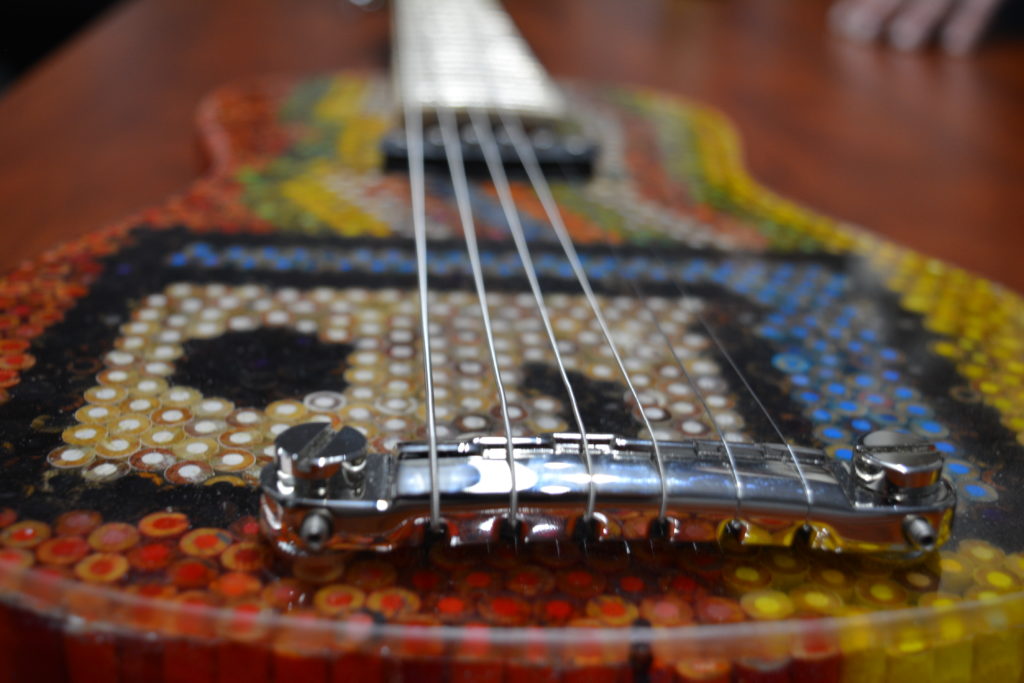 This pencil crayon guitar has become such a smashing hit, that it was even covered by media throughout the Edmonton region, including CBC Edmonton, CTV Edmonton, the Edmonton Journal and Global News Edmonton. 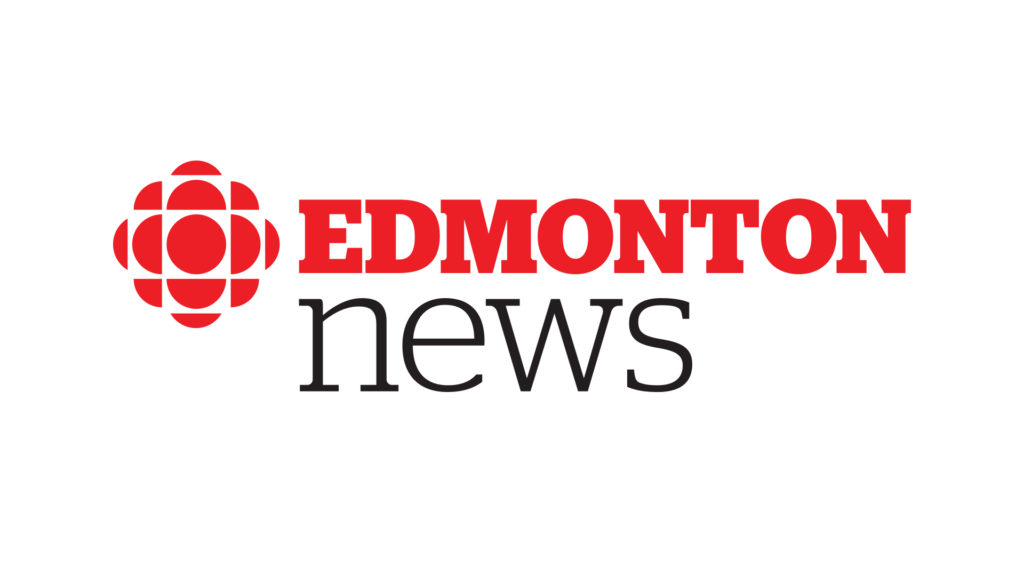 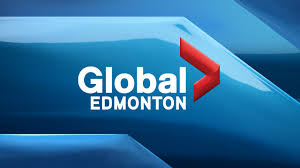 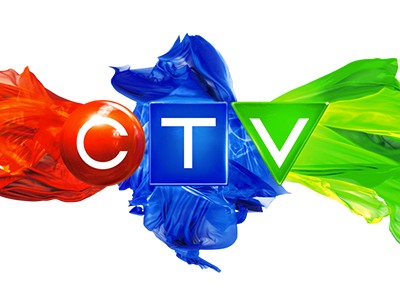 Manager of Brand Integrity and Marketing

People help people. We must remember this during this time. As a not for profit organization supporting career development and job creation programs to help...

Kids these days are socially and environmentally conscious young people eager to serve their communities. As you prepare your children to head back to...