An athlete among us

With the 2012 Special Olympics Canada Winter Games taking place tomorrow, we thought we would highlight one of our individuals who is an athlete.

Meet Janelle. Janelle is one of the individuals in our Community Employment Programs and Services (CEPS), and has been with Goodwill Industries of Alberta for just over a month. She’s just like most other 19 year old girls. She likes figure skating, soccer, going to the mall, hanging out with friends and talking on the phone. The only difference is that Janelle is a Special Olympics Athlete, and a great one at that. As an athlete with Special Olympics for the past four years, Janelle has excelled in numerous sports. Two weeks ago, she won a silver medal in a Figure Skating competition. On the same day, she played in a soccer tournament and also won a medal.  Janelle is the goalie on the woman’s competitive indoor and outdoor soccer teams. She also competed in downhill skiing and is an exceptional swimmer, coming in first in her category for the Summer Special Olympics.  Janelle is a dedicated, committed athlete and has a total of 14 Special Olympic medals.

Now, I’m sure by now it’s easy to see that Janelle is a great athlete, but it’s also important to note that Janelle is a volunteer ambassador for the Special Olympics. This year, Janelle will be running with the torch in the Law Enforcement Torch Run leading up to the Games. The Torch Run starts in Edmonton and ends in Jasper on February 27.  The next day she runs again, also beginning in Edmonton and heading to Westlock and other rural towns. Along the way, Janelle will be stopping at schools and talking about her experience with the Special Olympics and what the Torch Run is all about.

We are incredibly proud of you, Janelle, and we wish you the best of luck on your Torch Run and in your Figure Skating. 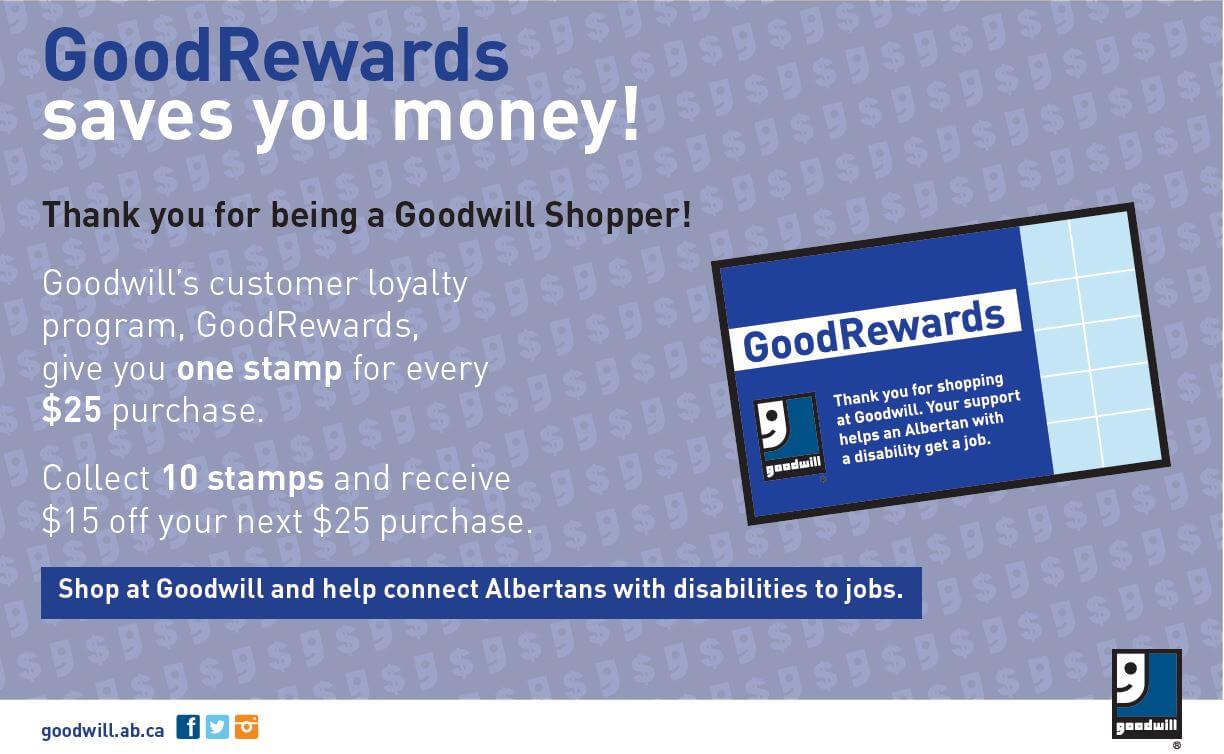