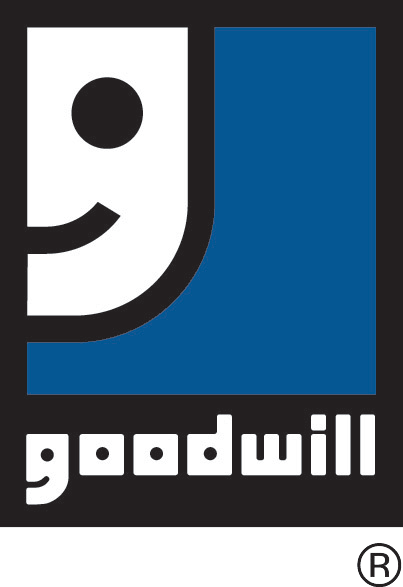 January 19th holds a special place for Goodwills across the globe. On this day, we celebrate the legacy and 158th birthday of Goodwill founder, Dr. Edgar J. Helms.

Dr. Edgar J. Helms was born near Malone, NY on January 19, 1863. Growing up he tried his hand at law and newspaper publishing but felt a calling to the ministry, and in 1889 he enrolled in Boston University’s Theological School.

Edgar Helms was a man who believed in the power of work to transform lives and envisioned an organization that wasn’t your typical charity, but instead a chance. From this vision, he led the charge in reimaging a shelter located in the struggling inner city of Boston’s South end.

As a young minister wanting to make an impact, he noticed the barriers that immigrants were facing as they arrived in a new country without jobs, and were sometimes desperate for food, clothing, and shelter. With this knowledge, Edgar Helms took it upon himself to go door-to-door in Boston’s wealthiest districts and ask for donations of clothing and household goods. Fast forward to 1902 when the mission idea of Goodwill was conceived, differing from many charities of that time, emphasizing that donated goods could be sold for profit and that money would be used to pay workers who helped refurbish the goods. Helms hired people in need to do this repair work – many of who were considered unemployable.

Although it wasn’t until 1915 that the term Goodwill Industries was coined, 1902 became known as the year Goodwill was born. With the help of Methodist Church funding, Helms went on to help establish Goodwill Industries organizations across the U.S. By 1920, there were 15 Goodwills, including Morgan Memorial in Boston.

At the time of his death in 1942, there were a little more than 50 local Goodwill organizations.  In 2022, there are over 165 independent, local Goodwill® organizations across the United States and Canada, with a presence in 12 other countries. The Goodwill network hasn’t just grown in size – Goodwill has developed a sophisticated donated goods retail business model and enhanced mission services. Job placement and training services include technology, healthcare, hospitality, and more along with family strengthening and other community-building programs. Helms may also be surprised to discover that mission delivery has expanded beyond traditional in-person services to include virtual training and digital resources. You can see how far Goodwill reaches by checking out our Global Reach map.

As Dr. Edgar J. Helms rests in peace, we hope to continue to expand on his forward-thinking and inclusive mission by continuing to grow, learn, and serve more communities across Alberta. With 14 stores across the province, Goodwill Industries of Alberta has not only been able to support thousands of Albertans with disabilities, but we’ve also had the privilege to incorporate a green initiative into our fold. Our sustainability efforts are all-encompassing from ensuring a continuous flow of donations and sales which then power our employment opportunities and training programs, to reducing the amount of waste in landfills resulting in lower emissions and a healthier planet for our community.

All of these milestones and goals wouldn’t be possible without the generous and dedicated members of our province who continue to donate, shop and support our mission goals every day.

You can learn more about our mission and our impact through our Annual Report.

Media Release Edmonton, AB (May 14, 2020) – A new standard is upon us as we ease back into societal norms. Together we continue to...

On Friday, May 6, Goodwill held the first-ever Thrifting Hall of Fame! With hundreds of entries, it was difficult to narrow it down to just...