With a history spanning more than six decades, 630 CHED Santas Anonymous is an Edmonton tradition. It brings together generations of volunteers, donors, and recipients, united in their goal of delivering a brand new present to every child in need.

On Saturday December 12th, Team Goodwill was proud to be a part of Edmonton's 630 CHED Santas Anonymous toy drive. Each year, Santas Anonymous collects, sorts, packages, and delivers toys to over 20,000 local children every year. 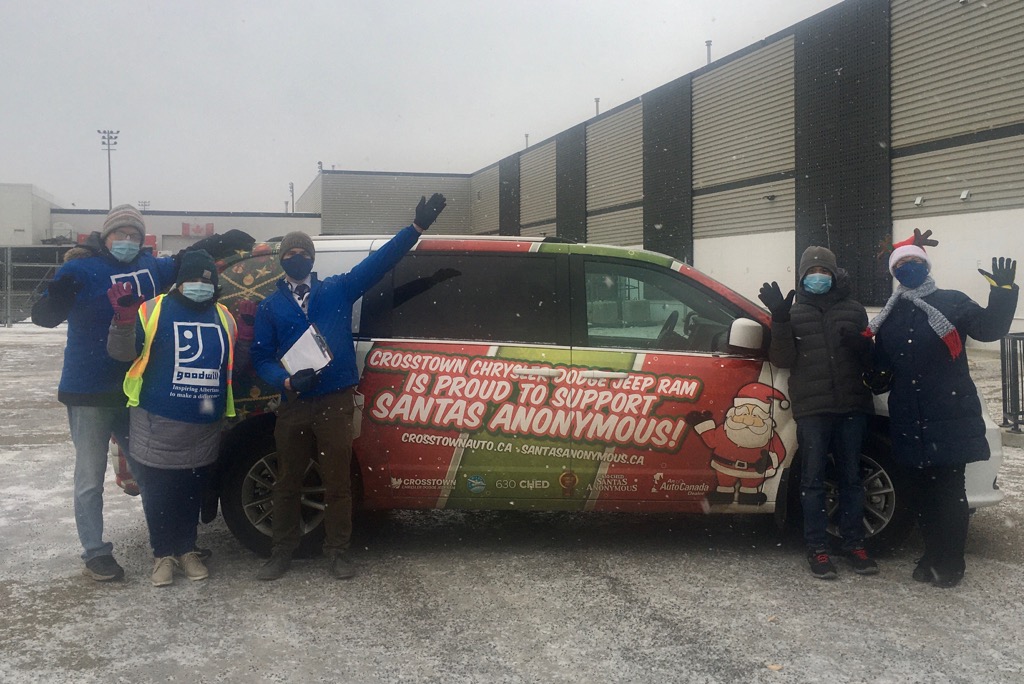 In a year where the world could use some GOODness, Goodwillians were proud to support, give back to the community who has given us so much, and lend our time, talent and cheer to the Christmas spirit in 2020. 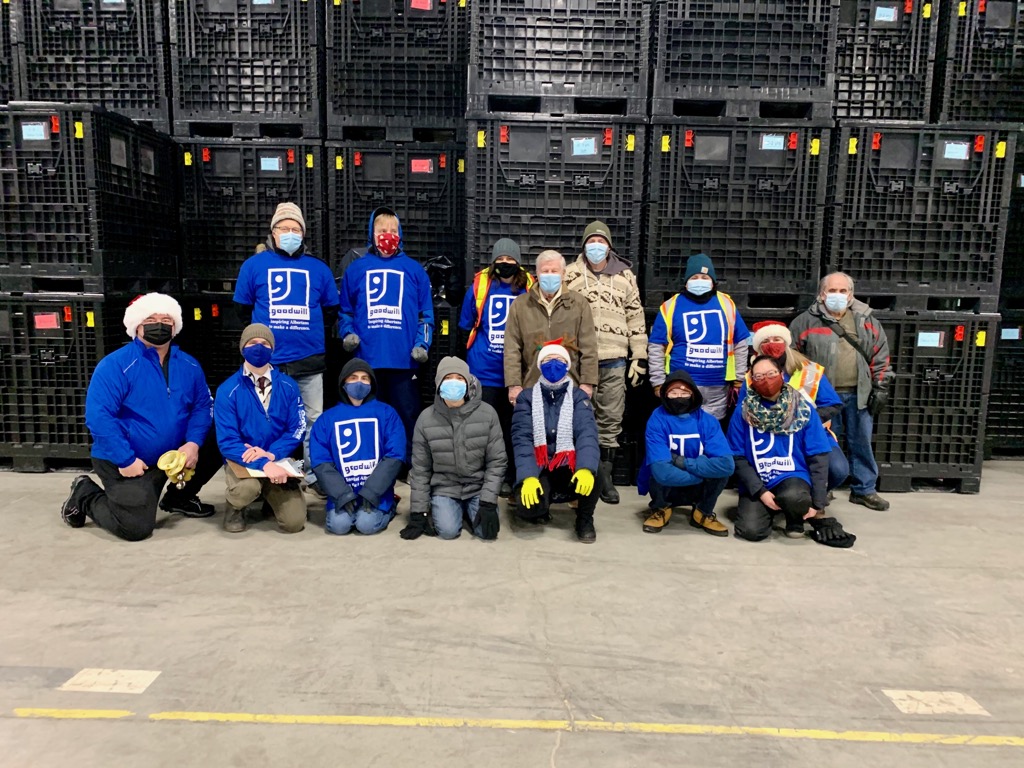 On behalf of Santa’s Anonymous and the thousands of children so impacted by the volunteer effort on December 12th, thank you to the Goodwill team! You worked so hard, with team spirit during Delivery Day as we together touched the lives of so many.

- Dale Monaghan, President and CEO of Goodwill Industries of Alberta

Goodwill stands out for its important work year round in creating dignity and joy for so many across Alberta. This spirit stood out once again as Team Goodwill stepped forward during such a time of need and opportunity to make such a difference.  Thank you Goodwill.

- Dale Monaghan, President and CEO of Goodwill Industries of Alberta

Elaine Wenger began working at Goodwill 43 years ago and in August she is finally ready to hang up her jacket. Born with a disability,...

This rusty cart has been a part of our home since we thrifted it three years ago, and it’s always been one of my favorites....

The Alberta Business Awards of Distinction recognize businesses/organizations that have demonstrated outstanding achievement and contribution to their community while having developed business acumen & management...