Calgary, AB (November 2, 2019) – Through the re-sale of donations, Goodwill helps support programs that enable those with a disability to gain meaningful employment. This past week, a generous donor accidentally dropped off some historical items that were mixed in with some other donations to our organization at the Goodwill Trans Canada Retail Store and Donation Centre. Among these items were a Memorial Cross with the name Sgt. R.W. Finch engraved on it, various medals from World War II and photographs of family members. We felt strongly that they should be returned to their rightful owner as they held too much sentimental value and so the search for the donor began. 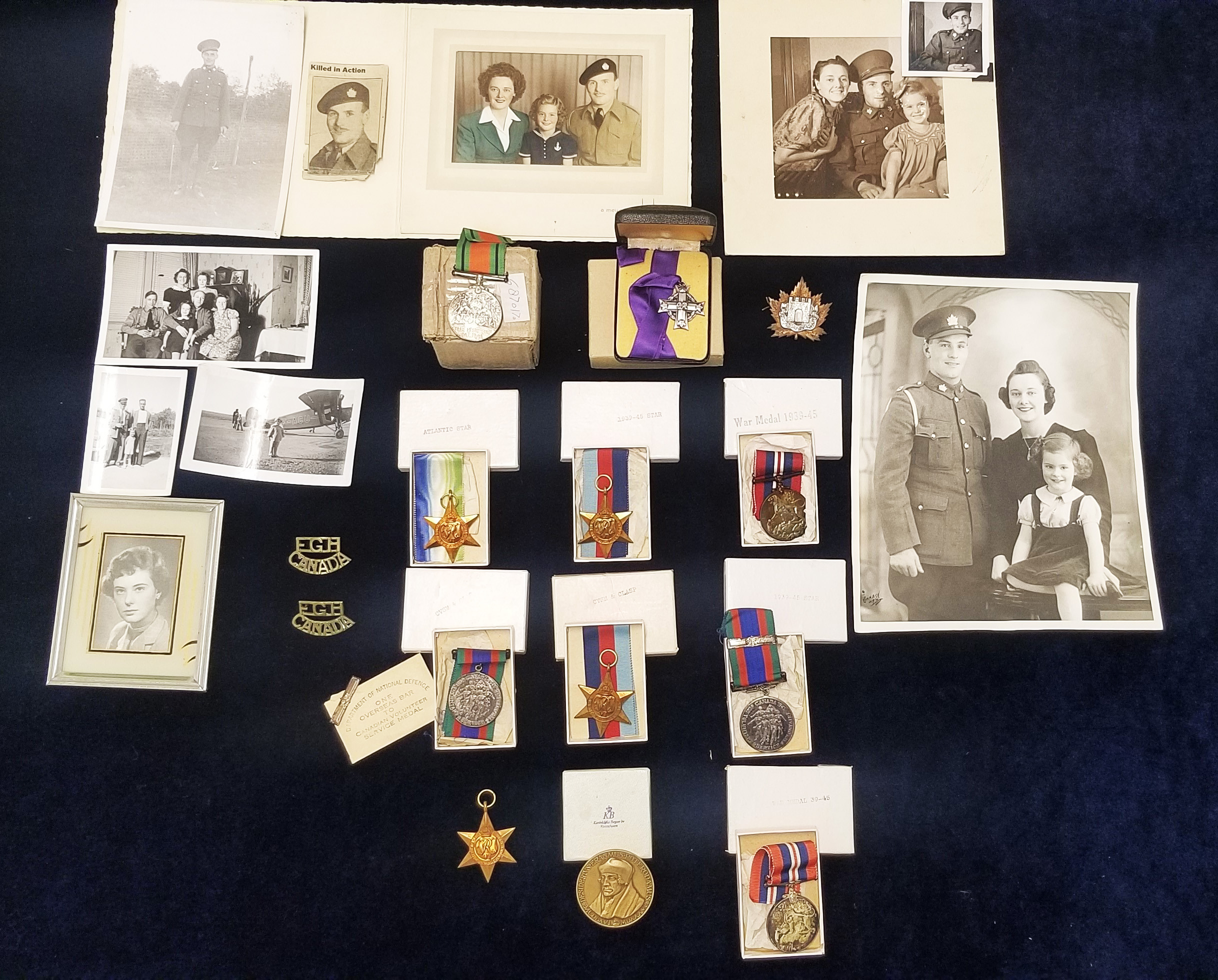 Within 8 hours of a Social Media post asking the public to help find this donor, the message spread from Calgary, to Edmonton, to Winnipeg. Messages poured in from right across country from people willing to offer any little information that they had to help us track down the family members. Fort Garry Horse, Veteran Affairs and many volunteers helped with this search and last night at about 9:30 p.m. MST a family member was found!

Tracey Scott, a Calgary resident and grand daughter of the fallen war veteran, was contacted by friends, stating that she needed to see this Facebook post and after doing so reached out to our organization and we discussed at length, how these items were mistakenly donated and how the photographs brought on so many different emotions. 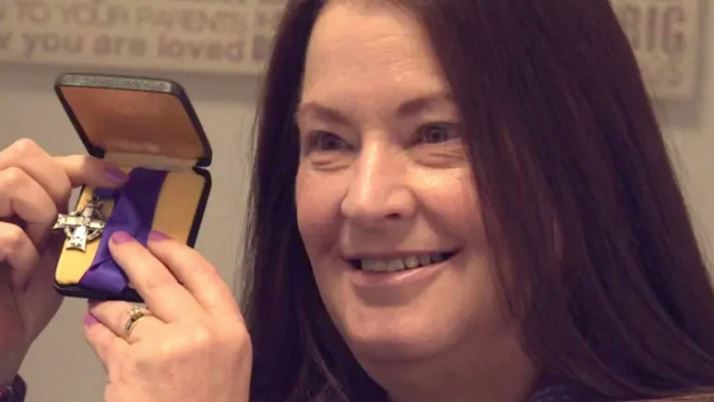 On Sunday November 3rd, Scott arrived at the Trans Canada location to retrieve the box of items she never knew existed. Scott’s hands were trembling as she held onto photos of her grandmother, grandfather and mom, and the medal given to the young widow.

"I went to the story and saw my grandmother and my grandfather and my mom staring back at me."

Her grandfather had died in battle in 1945 and is buried at the Groesbeek Canadian War Cemetery in the Netherlands, a place Scott visited with her grandmother in 1995. Scott’s grandmother and mom died a few years ago. She has no idea how the photos and medals wound up where they did. Those touched by this story are just thankful the box of memories has been saved to help keep a war hero’s story alive.

Goodwill Industries of Alberta is proud to return these items back to the family, back to their home and back to their rightful place, as we can only imagine the emotions running through this family. We are very proud to serve our community and this is one of the ways we were able to show that we care.

Thank you very much to the public who helped locate this family. We are very appreciative, because without your help, we could not have found the family as quickly as we did. Together we showed how amazing this country is, simply by offering a helping hand. 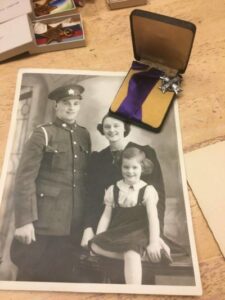 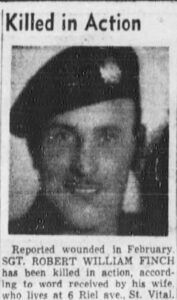 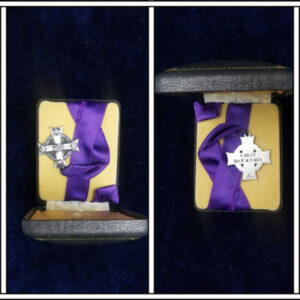 Since 2006, the Goodwill Thrift Store and Donation Centre on 169th st. in Edmonton has been a staple in the West end of the capital...

When nostalgia starts to sneak in, it can be hard to resist the pull. We all look for ways to relive our favorite moments from...